Hills and the Heart of Tuscany 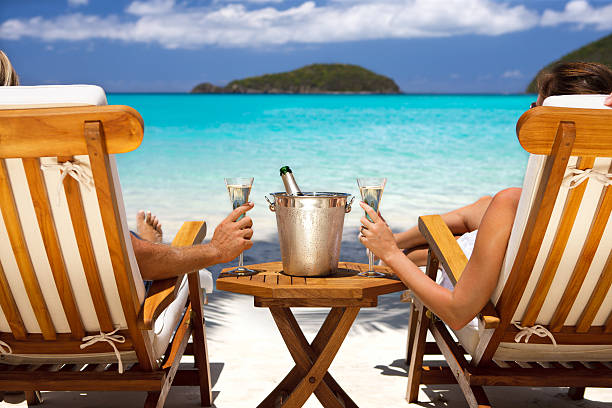 If you are a descendant of someone who has been successful at this task for many generations, there is an extra pressure to prove yourself. This is what Marco Santori, the founder of Tenuta Santori in Ripatransone, Italy has always called the challenge. Marco grew up in Piceno, a region rich in winemaking history with incredible views. He was fascinated by the world of wine. After completing his degree, Marco became a viticulture and wine enologist and went on to get great experience in the top wine regions in France, California, Spain and California.

Marco Santori returned to Italy to start his winery in Ripatransone after gaining knowledge about wine business and the world of wine. The winery is hidden among the magnificent hills. It houses twenty-five hectares worth of vineyards and olive trees where native varieties such as Sangiovese and Trebbiano, Montepulciano and Pecorino are grown. Marco believes that the winery’s challenge lies in creating wines that are proud of their Italian heritage and still retain the characteristics of the wines Marco discovered while away.

Marco Santori is joined by Mr. Pierluigi Lrenzetti, Tenuta Santori’s winemaker. He brings Marco’s vision to life through his keen knowledge and passion for wines. Marco was quick to get Pierluigi aboard when he decided to bring Tenuta Santori into being. He wanted to see the Santori family bring glory to Ripatransone, with their wines made by a friend who had the same passion as Marco Santori.